Part of "Wishful Images: When Microhistories Take Form", on view at NUS Museum in Singapore, curated by Fang-Tze Hsu

all images courtesy of NUS Museum 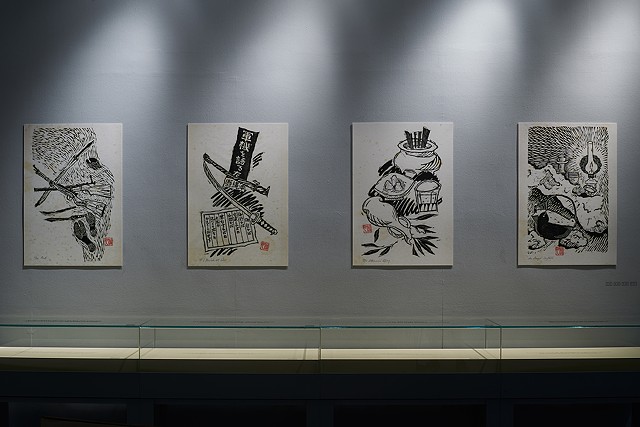 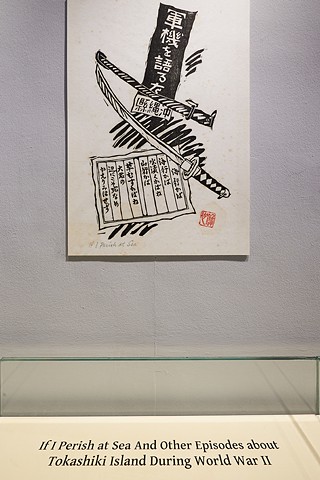 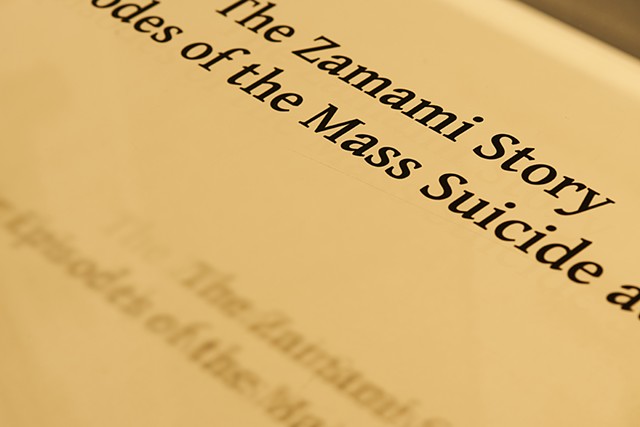 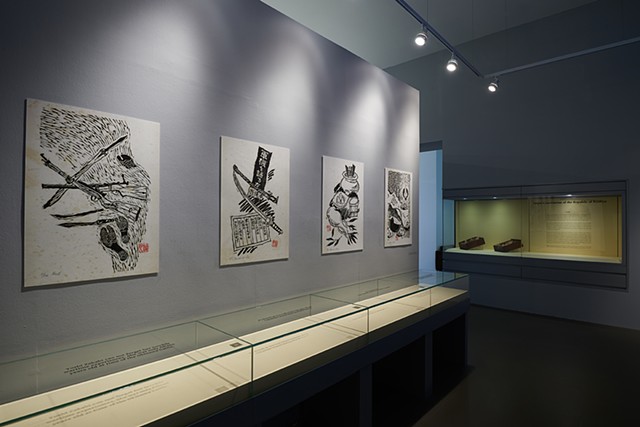 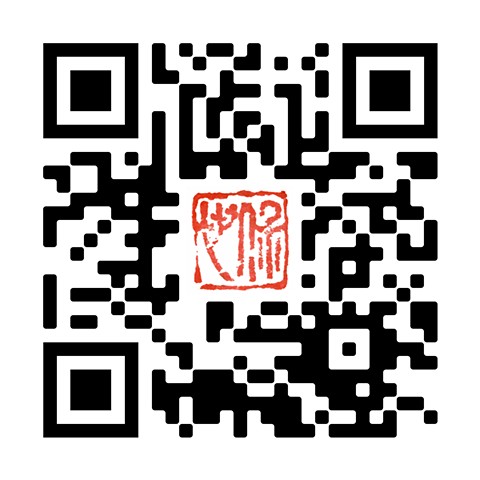 "Okinawa's Tragedy: Echoes from the Last Battle of WWII" is based on an educational text first published in 1987 titled "Okinawa's Tragedy: Sketches from the Last Battle of WWII". Created by William T. Randall and illustrated by my father, artist José Rodríguez, this short book was the first instance of English translations of first hand Okinawan experiences during the Battle of Okinawa during the end of World War II. In this iteration, reproductions of 4 of the original illustrations are presented alongside audio excerpts of the original text, read my myself, my mother and my father and during installation were accessible via QR code to listeners.